Are Women in Government Less Corrupt Than Men? 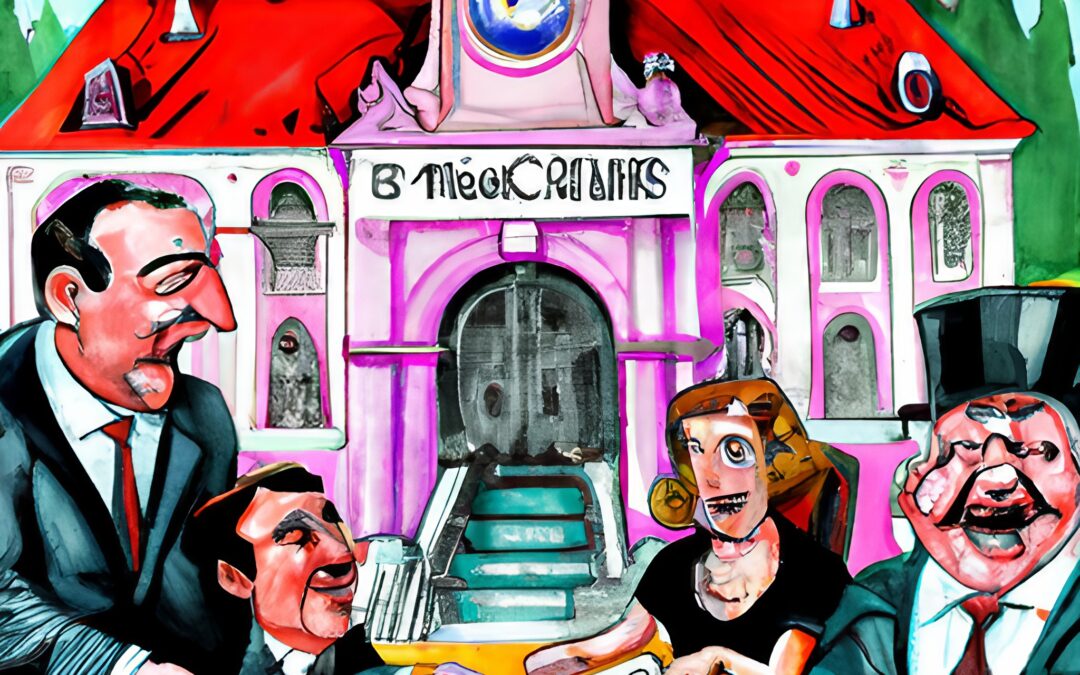 The prestigious Psychology Today magazine has invited me to blog about “Where Women Govern” covering Women, Government, Corruption, and Happiness. This is my inaugural blog.

Across the globe, for the past two decades, universities, insurance underwriters, and international organizations have published a flurry of statistics indicating that women are less corrupt than men.

From 2001 to 2018, just 7 percent of defendants in financial scandals in the United States were women, criminal justice scholars Michael Benson and Sally S. Simpson report in their book White-Collar Crime: An Opportunity Perspective. However, there are fewer women in the workforce, and they may hold lower-level positions in organizations, with less opportunity to commit fraud and, therefore, may be expected to represent a smaller proportion of crimes committed.

Many recent studies find a strong association between the percentage of women in elected office and lower levels of corruption. But does that mean the women are the cause of reduced corruption, and if so, do the effects last over time? The French system of governance provided both the statistical database and equal gender representation in sufficient numbers to test the question using metrics that have been generally agreed upon by researchers.

University of Gothenburg Quality of Government Institute research fellows Monika Bauhr and Nicholas Charron published a study in December 2020 that may hold the answer.They addressed the problem of unequal gender representation in the workforce by using easily accessed nationally reported French government records as their resource and female mayors as their subjects over a period from 2005 to 2016.

Most studies measure the gender effects of women holding elected office in legislative roles at national levels of government — those responsible for creating laws. Bauhr and Charron looked at local government mayors, who are executives in an administrative role – responsible for carrying out the law.

France, along with 76 other countries worldwide, has enacted local government gender quotas resulting in a nearly 50/50 gender representation at the local level. Unlike the United States, where many small-town mayors serve merely a ceremonial function as city spokesperson and chair of the city council, French mayors perform administrative roles in the day-to-day operations of their municipalities, approving the contracts granted in their jurisdictions.

For most studies, corruption is defined as “private gain at public expense,” and it is a risk that is measured rather than outright corruption or reported or prosecuted corruption. Best practice in business and government calls for the evaluation and board approval of multiple bids using the same parameters. Corruption risk is most reliably and most often measured by a single red flag, or risk factor: the number of single-bid contracts awarded.

When one individual controls the outcome of bids, in this case, the mayor, the presence of just one bid is a warning sign that high-level collusion is more likely, pointing to possible deliberate restriction of competition in order to award contracts to suppliers favored by politicians in power.

The stakes are high. France had over one million local procurement projects on the books from 2005 to 2016, accounting for roughly 6 percent of the country’s total Gross Domestic Product. While corruption in procurement, as in this case, is measured at a local level, it is at a high enough level that it is often unseen and, further, it is universal, occurring in both developed and developing nations, according to the chairman of Transparency International, Peter Eigen.

Since only one candidate can win an election, it isn’t possible to set up a valid control study. The researchers, therefore, determined that the best control would be elections in which the leading candidates were a man versus a woman, in which the odds of either winning were projected to be about equal. There were more than 2,500 such municipalities between 2005 and 2016.

But gender differences were negligible in municipalities where women mayors were reelected. The authors concluded that women mayors reduce corruption risks and levels but that the beneficial effect may weaken over time. It may be that the women who adapt to corrupt networks survive in office, while those who do not are not re-elected for a second term.