Bribery, Payola, and Pay the Piper 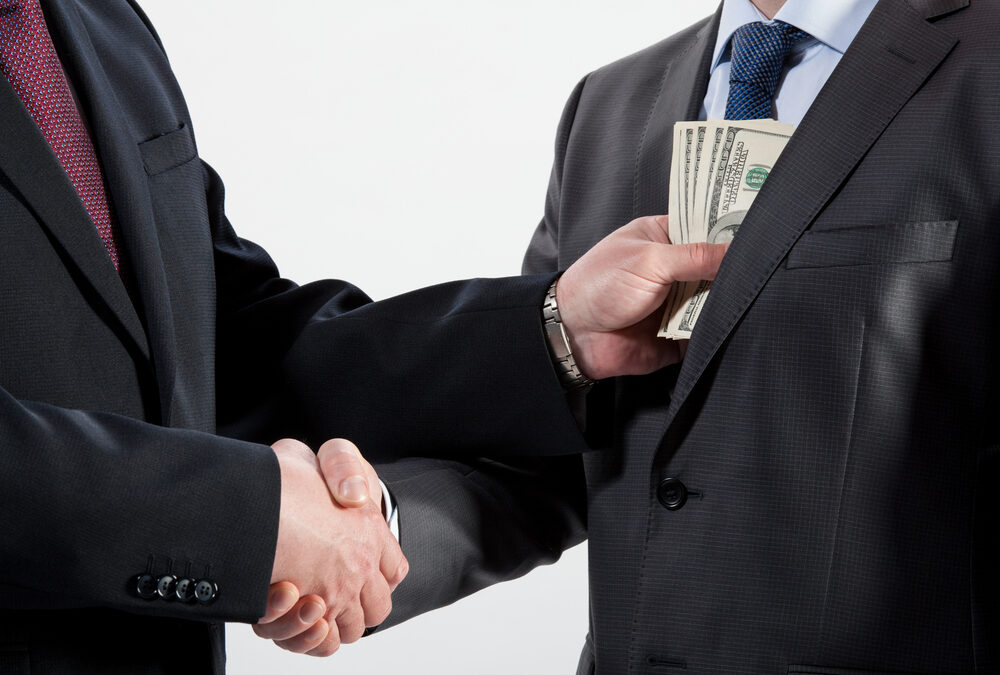 After serving as mayor, I was re-elected to the city council. Several credible sources, independent of one another, approached me with information of illegal Pay-to-Play schemes involving my city’s mayor and applicants for cannabis dispensary permits. I wasn’t surprised, given that my colleagues on the council awarded licenses only to applicants that had principles with felonies in their background reports, chasing away local applicants with clean backgrounds.

The story was that the cost of a permit was $100,000 to the mayor. On that basis, and because nearly every decision that came before the city council was skewed in some way, I could no longer participate in a system so rife with corruption. I resigned in February 2019 citing the $100,000 scam and other questionable behavior. More on this in later posts. Of course, the city and the council said they knew nothing about it and tried to publicly discredit me.

I was vindicated in July 2021 when the FBI released a bulletin saying that a cannabis applicant had confessed to offering $100,000 to the mayor and to bribing our county supervisor for favorable cannabis decisions. Was I really the only one on the council or at city hall who knew about this? The next definition is the crime that I revealed.

Bribery – Offering, promising, giving, accepting, or asking for something of value to prompt an illegal or unethical action. Also referred to as Payola and even Pay the Piper per The Free Dictionary, an idiom coming from the proverb “he who pays the piper calls the tune,” implying that the person paying (the dispensary applicant paying the supervisor) gets to call the shots (favorable planning decisions).