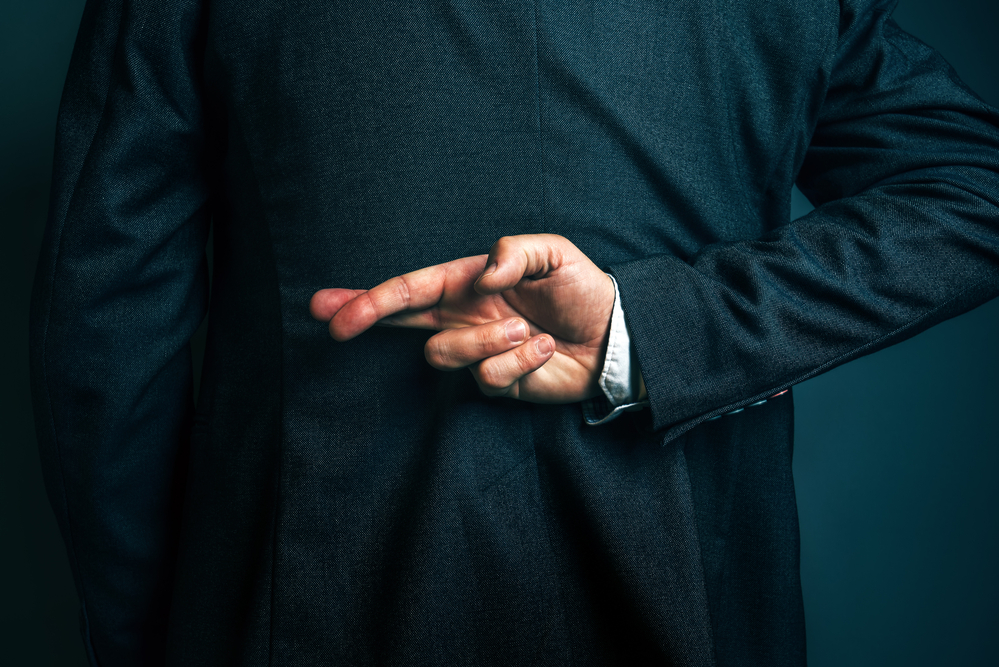 Political activists had been protesting for years that there were problems at our sewer district. It took the efforts of over one hundred concerned citizens, and three whistleblowers, but once we had the report from the nation’s renowned government fraud investigator, Carl Knudson, the district attorney had to act. Knudson detailed several issues of misconduct in his 2015 report on the agency.

Fraud is defined as receiving someone to gain an unfair or illegal advantage: financial, political, or otherwise. Knudson provides a copy of the calling card of an employee of the private contractor who administrated the sewer district. The employee’s calling card had his private company’s email address and the public agency logo, thus misleading anyone receiving it into believing that the employee was an employee of the government agency. The contractor both ran the sewer district and had a private engineering group that did work for the district. The report also requests that law enforcement determine whether double dealing – Malfeasance – An act by a public official that is legally unjustified, harmful, or contrary to law, wrongdoing – had occurred by the public agency administrator assigning work to his private company. The report also details Nonfeasance – Failure to act when under an obligation to do so; a refusal (without sufficient excuse) to do that which it is your legal duty to do – the same administrator refusing sewer permits to applicants who did not contract with his private company.