Is it Murder in a California Beach Town? We’ve Yet to Find Out 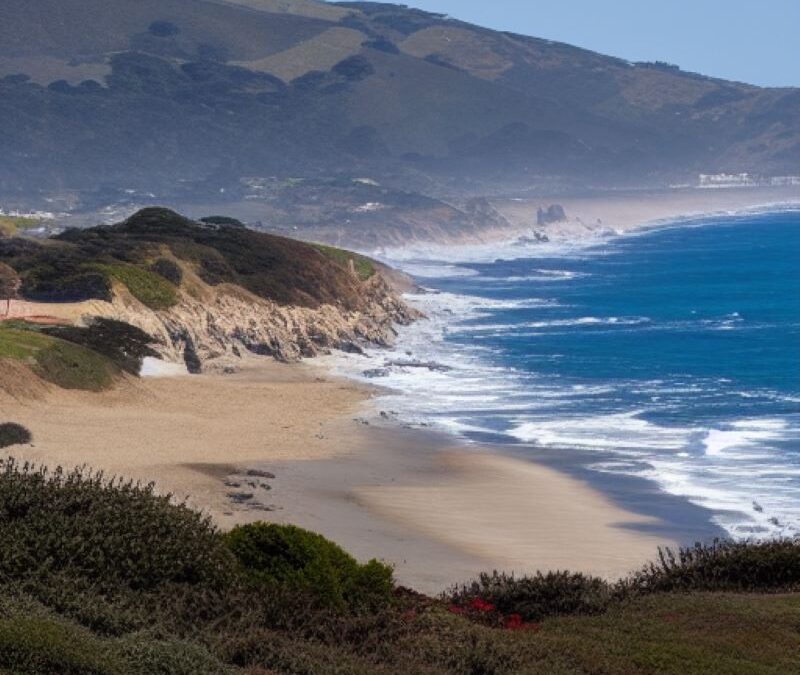 A  courtroom drama plays out in yet another California beach County – Monterey – the result of the mysterious disappearance 26 years ago of a beautiful tall, blonde coed while attending the well-respected California Polytechnic State University in scenic San Luis Obispo (SLO) County. The school is better known as Cal Poly. By 2021 the key suspect, a fellow student named Paul Flores seemed to have left enough circumstantial evidence in his dorm room to warrant a murder trial. The murder trial had to be moved from SLO County because residents were considered too biased in favor of the beautiful coed and her family to find an unbiased jury.

At the time of Smart’s disappearance, it seemed the campus police and other authority figures wanted to sweep the crime under the rug. Or did they just bungle the whole case? Paul was a local kid attending the university with parents living nearby. After Smart’s disappearance, he relocated to another small beach town in the vast metropolis of Los Angeles County where his notoriety would not be well-known.  He lived there in relative peace for many years despite the fact that his fellow students who bade Kristin Smart goodnight after walking with her from the library that evening swear that he was the last person who saw her alive as only he walked on with her toward her dorm.

And there is even more damning evidence in that a trained cadaver dog alerted in Paul’s dorm room during a frantic first search for the young woman in the entire building and on campus when her frantic parents, having had no phone contact, reported her missing.

In 2021 the case was reopened based on newly revealed testimony from another female acquaintance of Flores who came forward to say he had confided to her that he DID KILL Kristin along with the shocking accusation that Flores had also raped her during a first date in Los Angeles.  This stunning new testimony shocked the community and has reverberated throughout California. Some of the credit goes to a curious local podcaster who grew up during the initial chaos and decided to try to shed new light on the disappearance.  Chris Lambert launched a series of podcasts, In Your Own Backyard, taking a fresh look at the many inconsistencies, and cast a spell on millions of eager listeners. He is proof that everyday people can make a difference when they are determined!

This renewed disquiet spread to a whole new generation of Kristin Smart sympathizers and may bring justice for Kristin. The jury is out, but not for long.

Stay tuned with me here and on my podcast, Corruption Chronicles for updates on ways that everyday people turn corruption into justice.

revealing tales of corruption and justice