JUSTICE – BUT NO PEACE UNTIL WE FIND KRISTIN 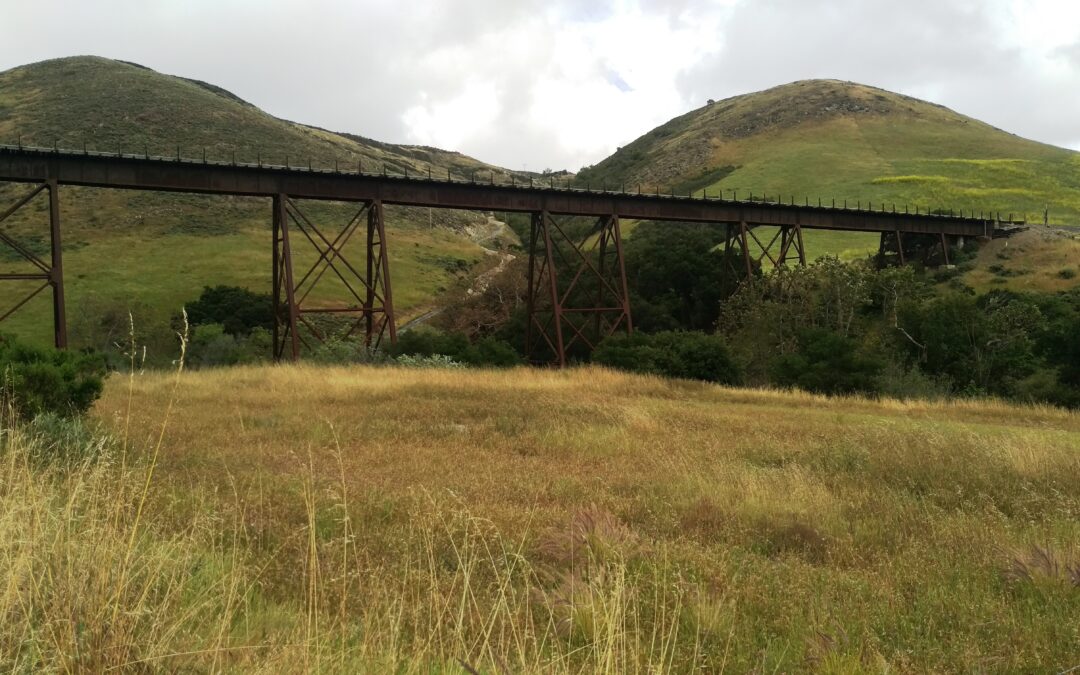 The people of San Luis Obispo County have long believed that Paul Flores killed the young woman who lived in his dorm at Cal Poly University. Now their views have been validated by a jury.

​​It was the combined effort of three counties, two parents, and the heartfelt support of the people of San Luis Obispo County that finally brought justice for Kristin Smart. That is what it takes –  Santa Barbara County Resident Chris Lambert’s insightful series of podcasts titled “​I​N YOUR OWN BACKYARD” revived the hunt for Kristin and finally sparked an arrest. Then, when San Luis Obispo County Courts determined that Paul could not get a fair trial in his home county, Monterey County to the north jumped in​ and​ ​tried the case that has been on the minds of so many people in our community with thoughts and prayers going out to the Smart family throughout all these long years.

Chris Peuvrelle, the SLO County DA who masterminded the prosecution, said, “The witnesses have endured decades of sadness, guilt, frustration and still maintained their resolve; ​they spoke for Kristin and said what Kristin could not. They are the heroes. These are dedicated people who will never forget – who will stand up for justice no matter what and make sure their voices are heard.​”​  Kristin was a beautiful, spirited, vivacious young woman, and we thank her family for keeping her spirit alive here and also keeping the faith and persisting until we reached this point. DA Dan Dow said,  “The impact on our community for 26 years has been profound. Today justice delayed is NOT justice denied.”

Thank you to attorney James Murphy and his wife, who have not let this case rest. ​We’re not done yet. We won’t have peace, Kristin’s family won’t have peace, and we can’t lay Kristin to rest until we find her. Someone knows. ​The television exposee 48 Hours has stepped in. If anyone out there has any information or a conscience that they need to clear, please come forward and let this final piece bring peace and closure for all of us.