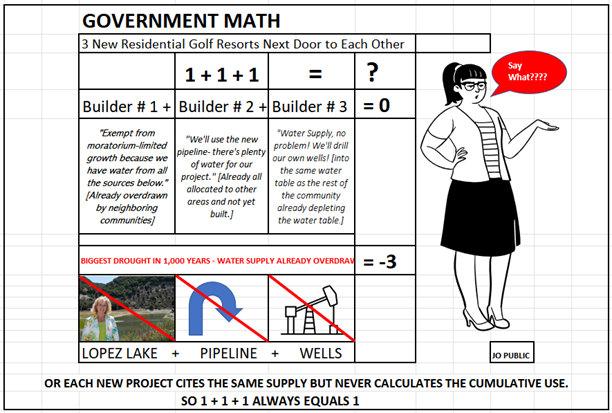 So, it happens in affairs of state, because when one recognizes from afar the evils that arise in a state (which is not given but to one who is prudent), they are soon healed; but when they are left to grow because they were not recognized, to the point that everyone recognizes them, there is no longer any remedy.” Machiavelli

The website https://exploringyourmind.com/the-white-collar-criminal-characteristics-and-psychological-traits/ … says the same in a more straightforward way:

“Generally, people aren’t aware of the real consequences of their actions. In  fact, they tend to only realize their mistakes when it’s too late and they’ve become victims of the abuse of power. The typical example is dictators.”