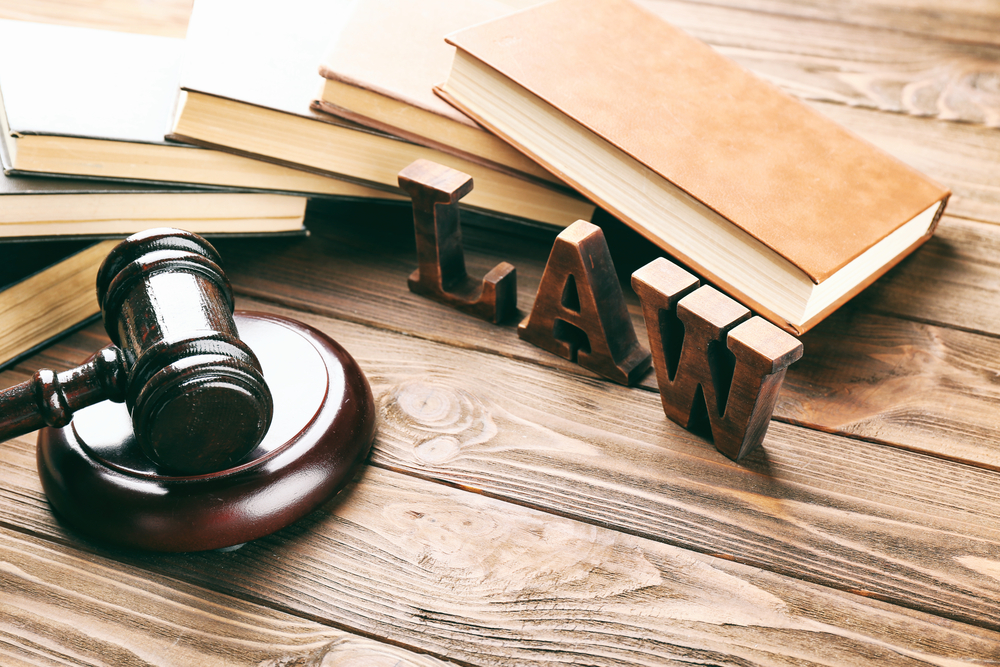 The words “Brown Act” may be the most hated words among local government officials in California. And yet, they should be the most revered because the Brown Act is the guarantee that The People of California will have access to their government.

Thing is, it’s difficult. It means the work of the government must be done in properly noticed meetings in front of the public. The Brown Act (California GOVERNMENT CODE SECTION 54950-54963) legislates what this looks like for local government from the County level down through cities and local districts. It’s what’s known as a “sunshine” act, i.e., no secret meetings. Sunshine acts are legislated state by state. I love the wording of the Brown Act. It clearly sets out the role of The People in their government:

“…the public commissions, boards and councils and … public agencies in this State exist to aid in the conduct of the people’s business. It is the intent of the law that their actions be taken openly and that their deliberations be conducted openly. The people of this State do not yield their sovereignty to the agencies which serve them. The people, in delegating authority, do not give their public servants the right to decide what is good for the people to know and what is not good for them to know. The people insist on remaining informed so that they may retain control over the instruments they have created.

… complete, faithful, and uninterrupted compliance with the Ralph M. Brown Act … is a matter of overriding public importance… no future Budget Act, or related budget enactments, shall … be interpreted to suspend, eliminate, or otherwise modify the legal obligation and duty of local agencies to fully comply.”

So why the love/hate relationship? Because it’s uncomfortable to have to discourse on camera in a city council meeting. Every dumb comment you make, every mistake, is on the public record, downloadable for anyone to see for a very long time. It’s so much easier to make decisions ahead of time in private and just rubber stamp them in meeting, or discuss them in closed session, out of the public view, especially if a decision that will have detractors or will bring out large numbers of the public to the meeting who may have strong opinions, the expression of which goes on for a long time.

As a board member or member of the public, whenever you come across an action that doesn’t seem quite right, or if you are unsure about how or why sunshine affects an action, be sure to reference the Brown Act, or your state’s equivalent. The other relevant sources will be your state’s constitution and the U.S. Constitution, especially the First Amendment.