THE PURSUIT OF HAPPINESS – A function of Government? 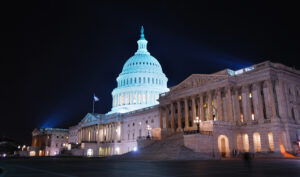 “We hold these truths to be self-evident, that all men are created equal, that they are endowed by their Creator with certain unalienable Rights, that among these are Life, Liberty, and the pursuit of Happiness.”

In 2015 the United Nations and Gallup International teamed up in a multi-year project to measure happiness in democratic countries across the world. The World Happiness Report has found that the happiest countries are those in which there is low government corruption and quality government institutions. The findings are that as a result, citizens trust their government, trust that in a disaster they will have a safety net, trust one another more, and participate more in local government than those who are in countries that have higher levels of corruption and report being less happy. It becomes a cycle of integrity as opposed to a cycle of corruption, both of which tend to perpetuate themselves.