Things You May Not Know About Your Elected Representatives 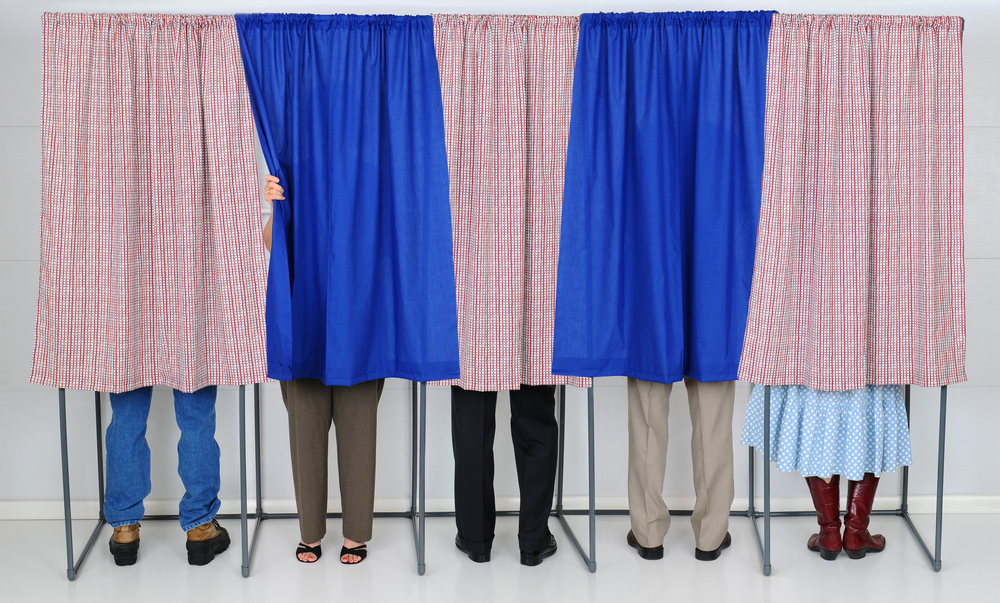 from a speech to the Women’s Club, September 2015