Weasel Words Two – The Whodunnit? And the Mudguard 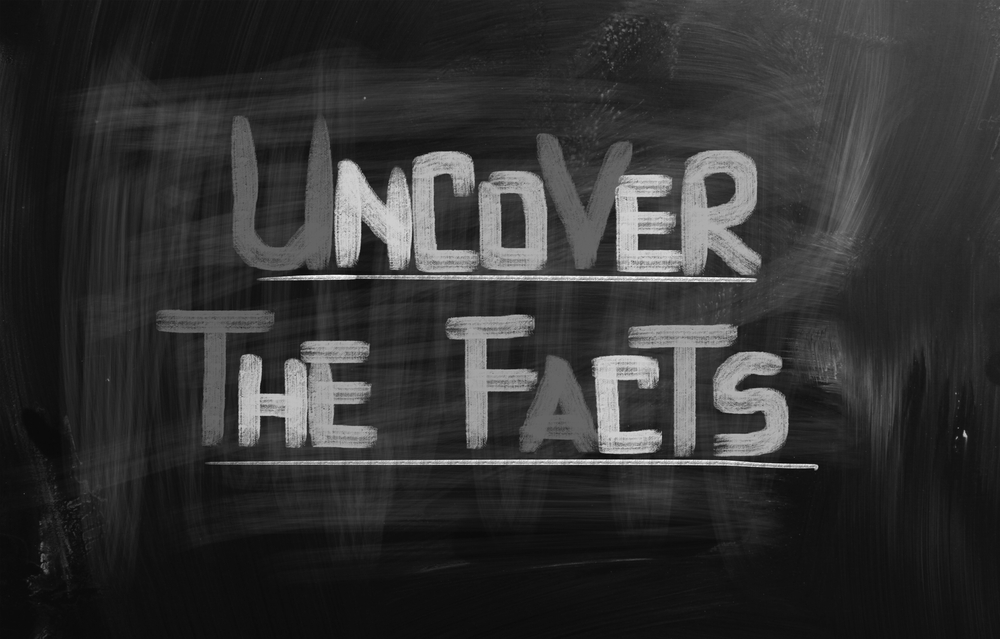 Indirect speech has its positive use as a cooperative way to communicate —usually a good thing – and often effective on the dais or from the lectern to avoid detracting from the core message by pointing fingers.

Government staff reports are full of indirect speech in which actions appear to simply happen, with no one responsible for them;  such as, “Mistakes were made” –  translated “somebody screwed up, but nobody owns the consequences and we’re not going to tell you who.”

Rather than reporting that, say, a politician told a lie, publications may prefer to use more roundabout terms such as “falsehood” or “misrepresentation.” Euphemisms prevent the mud from sticking to elected officials, or in the case of the press, to advertisers.

So, what harm can there really be in the humble euphemism?

The language of police reports, legal statements, and public discussions can influence our ideas of who is at fault, even if it’s a well-known event or something we can see with our own eyes. The use of indirect, euphemistic, or coded language can cause observers to downplay the seriousness of the crime.

The Daily published an article by researcher Chi Luu on September 30, 2020, LINGUA OBSCURA, The Ethical Life of Euphemisms.

Luu quotes early news reports in March 2020, stating that the police discovered Brionna Taylor “dead from gunfire, inside a secured home in the middle of an officer-involved shooting.”

By their wording, the press avoided the horrific image of a young woman shot by the police in bed in her own home, an act that most ordinary citizens simply wouldn’t tolerate.

Luu explains that through euphemism “distasteful activities … lose their repugnancy, harmful conduct can be made respectable, and that which is socially unacceptable can be transformed into something socially approved,” i.e. Normalization of Deviation.

Researchers Caitlin M. Fausey and Lera Boroditsky reviewed murder trials held between 1674 and 1913 at London’s central criminal court and found that records reporting the victim was ‘killed’ by the defendant resulted in more guilty verdicts than did the records saying the victim ‘died’.

The research cited in the Daily article illustrates that euphemisms and other indirect language affect people’s perceptions of blame, even encouraging unethical acts, because people tend to view actions as legal or appropriate when described euphemistically. Repetition of euphemisms can lead people to forget what ethical problems they once arose from. If you tell a lie often enough in the press and media, it becomes most peoples’ “truth.”

Though euphemisms and other linguistic hedges have their place in how we communicate, framing reports about crimes euphemistically, or omitting offensive information, can affect how people understand the serious moral implications of a situation. It can allow leaders to mindlessly act or to deliberately ignore ethical crimes while morally justifying their decisions based on more favorable semantics of a form of language that exists to hide dark truths.

You Can’t Fix It If You  Don’t Face It

Another favorite ‘weasel’ of those who may be just a little too close to a nasty situation for comfort, is to say, ‘we should just put this all behind us,’ especially with political corruption. The psychologists who provided the research in this lesson would explain that you can’t fix it if you don’t face it, so when the local press weasel that we should ‘just put all this behind us,’ I say, face it, fix it, then we can truly put it behind us and move forward with less possibility of it happening over and over again. Any other action is to collaborate with the perpetrator and perpetuate the wrongdoing.

Would graft exist without weasel words? Sure, but it might not be perpetuated as readily, or for as long. Look at the similarity between the words perpetrate and perpetuate. Perhaps that’s because perpetuating permits perpetrators.