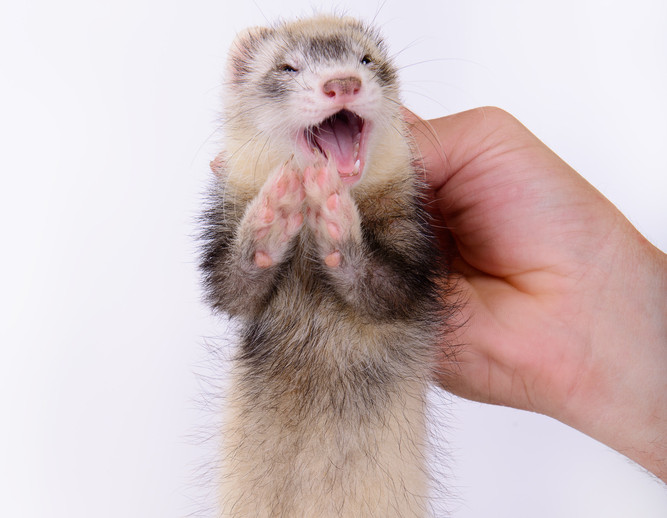 “One of our defects as a nation is a tendency to use what have been called weasel words. When a weasel sucks eggs it sucks the meat out of the egg and leaves it an empty shell.”

Weasel words are the antithesis of transparency. They give the impression that everything is fine when trying to avoid answering a question, telling the truth, or accepting blame. As I discovered more and more corruption in my hometown I began to wonder if everything I had believed all my life about the basic goodness of most people had been wrong. I sought out my friend David thinking he might be able to shed light on it for me. He had relocated from his successful law practice in Washington state where he had also been in leadership of a political party, which gave him a professional perspective and outsider insight. I asked him, “Have I been wrong all my life in believing that most people are basically good or is this place really bad?” He said emphatically,  “No, this place is really corrupt.” I followed up by asking, “How did it happen?” “How do we fix it?”

He said that the press euphemize corruption, just as we euphemize the dead, and once we do that, we can step away from the truth and delude ourselves about any ugliness surrounding the real person or act. For example, if someone behaves badly, instead of calling it immoral, local press and supporters rationalize, “He’s from New Jersey” or use the phrase “Politics as usual.” He explained that this allows us to look the other way. It allows corruption to continue and if never countered, becomes standard operating procedure to such an extent that people no longer perceive the behavior as wrong.

The most dangerous form of weaseling is the rationalization we do automatically when, rather than seeking to understand something that gives us pause, we make an excuse for it or assume a reason for it, and then let it go. That’s the spin with which we deceive ourselves. It’s one thing to put a spin on a story. It’s perilous when we start to believe the story we’ve spun.

Other weasel words such as “researchers believe” and “most people think” or such other vague term for an anonymous authority, are used to make arguments appear valid.

When I was involved in city government I came across lots of weasel words. If citizens were outraged, a council member would appeal to the public with a smarmy, “We are all good people here,” translated, “Don’t question what we do,” or “Look the other way, folks.”  Or “Let’s move on to something else.” Voters brush off the immoral behavior of elected representatives, by saying, “Business as Usual,” or “All is fair in Love & War.”

If an opponent was about to bring up a contentious issue, a board member would feign reasonableness, saying, “We all just need to get along.” i.e., “We all have to agree” in order to shut down the discussion of the issue.