Who Does the City Attorney Work For? 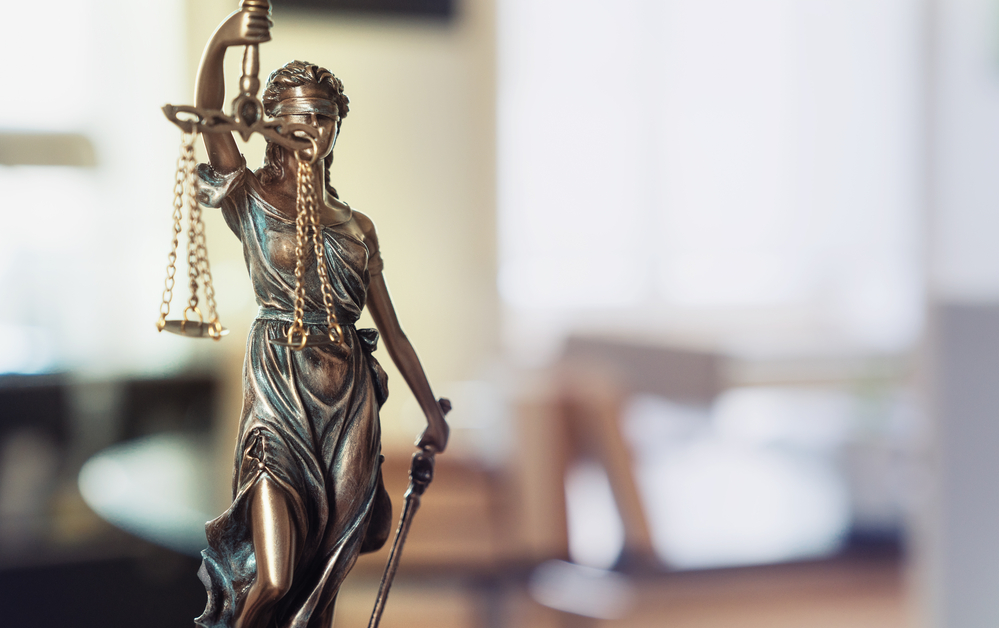 I believed, as many elected and appointed representatives also seem to believe that we could rely on agency attorneys to keep us on the right side of the law, and out of court. At first I did not research, confirm, or verify any of the information provided by our attorneys, or by staff. The only alternate opinions I heard came from members of the public, political activists, or whistleblowers responding to agency actions or proposed actions that they questioned or opposed.

While councilmembers should be able to rely on staff and agency attorneys, we mustn’t become too comfortable doing so or we will later whine, as far too many do, “we are only volunteers,” or “we are only amateurs,”  wholly unacceptable weasel words because we hire the agency attorney, so the buck stops with us.

When you consider any issue where the question of law or interpretation or a dispute arises, always go back to the law, and read it, and read cases that follow it. If it is incredibly complex, as sometimes it is, find an attorney who cares about constitutional law or local government and ask them to interpret it for you. Sometimes that will be the city attorney, but if you sense you’re not getting the whole answer, or the attorney is hedging, go beyond the city council for answers. Sometimes you can even find them by googling.